Vice President of the Association

Jacqueline known as Jacky was born in Hampshire and came to Grantham in 1946. She attended Kesteven and Grantham Girls Grammar School and went on to study Mechanical and Marine Engineering. After qualifying Jacky worked in and around the London area for Hewlett Packard and Computer Design Corporation specialising in the design, development and use of “desk top” computers mainly in mechanical engineering. Jacky set up her own consultancy business aged just 28 years old working mainly in the application of the new electronic technology in offshore oil and gas exploration industries in Eastern Europe, United Kingdom and USA.

Jacky returned to England in 1980 and married Ian in 1982, also a mechanical engineer and water supply engineer. Their honeymoon was spent working in China! After marriage Jacky remained in Grantham working with small and medium sized businesses giving management and marketing consultancy.

Recently work has involved running a business and conference centre in Grantham and currently a book-keeping, business management and marketing consultancy company. Jacky is also a South Kesteven District Councillor.

Jacky is currently Honorary Vice President of the Association and has previously been Chairman on two occassions. 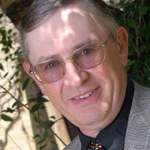 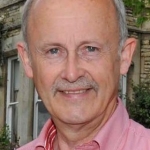 Philip Sagar FIH, has been delivering quality customer service all his life as a front line operator in luxury hotels and as a consultant. 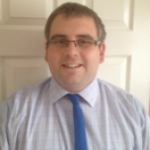 Adam is an Accountant based in Grantham, he is a District Councillor for Grantham Springfield Ward and is also a County Councillor in Grantham.

He is also a former Deputy Chairman for Political and Campaigning for the Association. 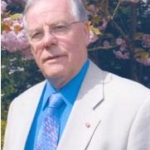 Geoffrey has spent a lifetime's involvement in the promotion and management of elections. Since the fall of the Berlin Wall in 1989 he has actively promoted democratic practises in the countries dominated by the former Soviet Union.

President of the Association

From a Lincolnshire family, I worked on the family mixed farm near Sleaford for 35 years.

I have represented Folkingham Rural on the County Council since 1993 and am currently its Leader. 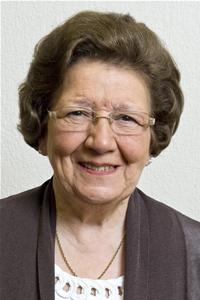