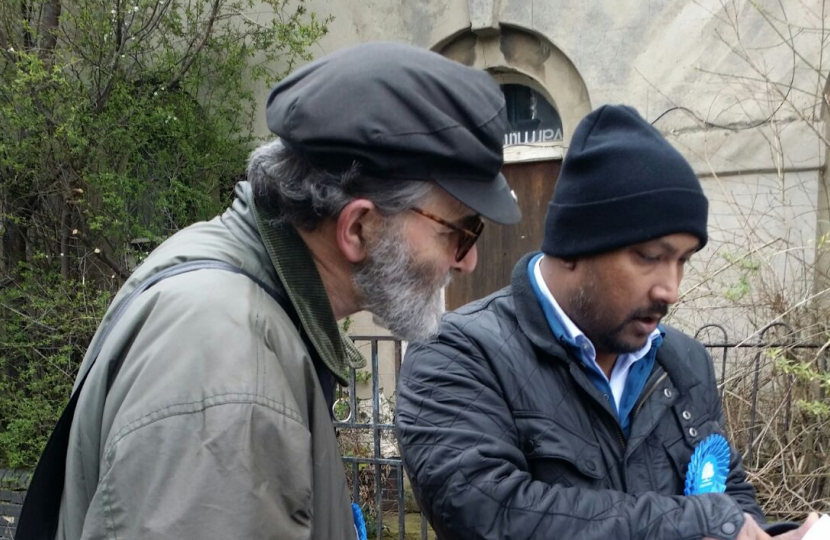 I joined the party because I supported the party nationally and as our area is so heavily Labour I hadn’t thought much about local politics until I was asked to stand in 2010. It quickly became apparent that Labour had taken our area for granted and there were huge numbers of people that wanted a real opposition to Labour.

What started off as a favour quickly turned into something of an obsession as I realised just how important it was that all voters know there is an alternative. Our team set out to ensure Labour were going to have to fight to win for the first time in years even though deep down we knew victory was extremely unlikely. Over the next few years I became more actively involved in the local party, standing again in 2014 and by the 2018 election we’d built a solid team of activists across the borough and took a more professional approach. We spent lots of time canvassing voters and then targeting voters and communities with messages important to them about what we would do to solve their problems. Even though we always knew we were unlikely to win, we were always appreciated on the doorstep for making the effort and for giving every voter the opportunity to vote for a Conservative candidate.

Listening to people’s concerns about local issues made me even more passionate about politics locally and nationally and I wouldn’t hesitate to recommend standing for council. Even if you don’t win, believe me, you’ll have a huge amount of fun trying.