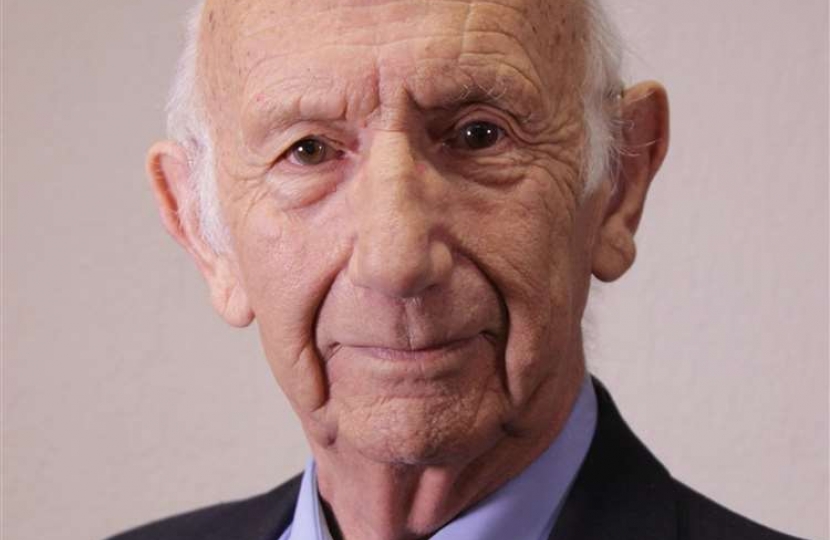 Tributes are being paid following the sad passing of District Councillor Mike Exton, who was also former mayor of Stamford and Lincolnshire County Councillor.

Gloria Johnson, the current Mayor of Stamford, said: "Mike's heart was in Stamford. He cared deeply about the town and its people and he was a well-respected member of the community. He will be missed."

Cllr Kelham Cooke, Leader of the District Council, said: 'Cllr Exton was passionate about public service, always available and willing to help and was a true Stamfordian. He was the perfect ambassador and a leading voice for all of the causes he supported. He will be missed by all politicians on all sides of the public spectrum.'

Philip Sagar, chairman of the Stamford Welland branch, said: "Mike was a founder member of the branch and served as an officer continuously since its formation in 2003, supporting almost every event and contributing his time and efforts selflessly to raise funds and campaign in elections. His passing is a sad loss to the residents of Stamford, the district council and all of his association friends and we offer our condolences to his family at this difficult time. He certainly made his mark on the town and will always be fondly remembered.'

Lincolnshire County Council have confirmed that excellent progress continues to be made on the building of the Grantham Southern Relief Road.