LCC lobbies government for fairer funding for our roads 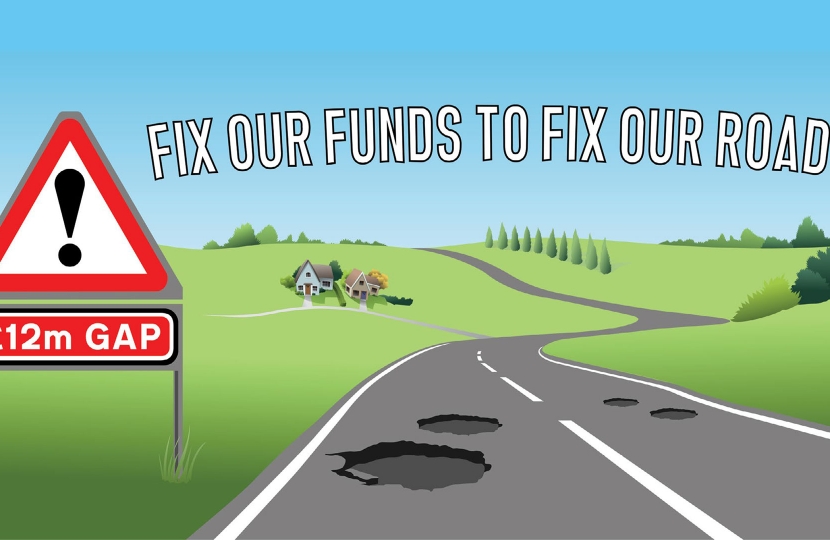 With support from local MPs including our MP Gareth Davies, the county council is currently lobbying government to reinstate the money cut recently from the highways budget.

Cllr Martin Hill, Leader of Lincolnshire County Council, said: “It was incredibly disappointing when the government cut our highways funding by 25% this past February. We’re a large rural county and our residents place a huge amount of importance on well-maintained roads – something we’re doing our best to deliver but are struggling to fund. In fact, the Treasury’s own figures have consistently shown the East Midlands to be lowest funded region per head for transport in the UK. We need fairer funding for the residents and drivers of the East Midlands and Lincolnshire. We cannot continue to be overlooked.”

The motion was seconded by Head of Highways Cllr Richard Davies (Grantham West) and unanimously approved by the council.

According to the county council’s highways team, the missing £12 million would pay for fully rebuilding 37 miles (80km) of road and 6 miles of footway per year, as well as filling 24,000 potholes. 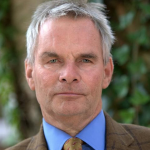 From a Lincolnshire family, I worked on the family mixed farm near Sleaford for 35 years.

I have represented Folkingham Rural on the County Council since 1993 and am currently its Leader.

Transport Secretary Grant Shapps on building a railway fit for the future.