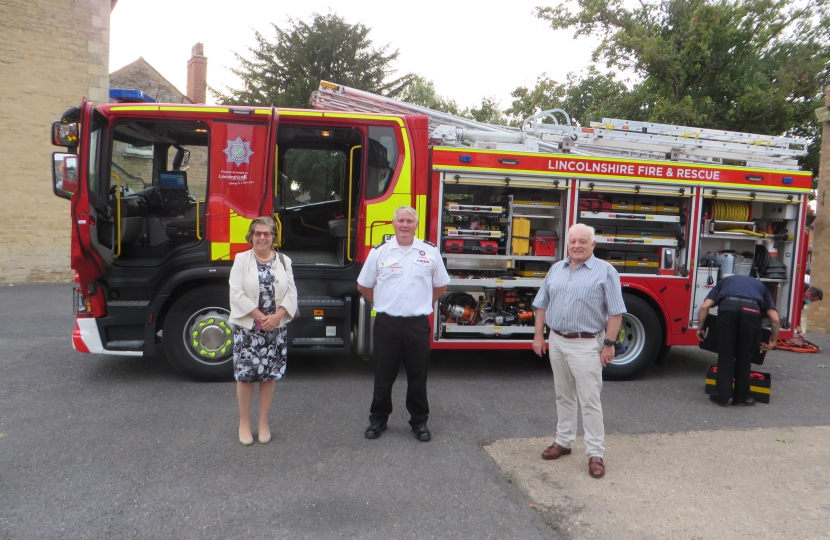 Cllr Barry Dobson (Deepings East) and Cllr Rosemary Trollope-Bellew (Deepings West and Rural) were pleased to visit Deepings Fire Station to inspect a new fire engine (worth around £300K), which has been delivered as part of an £8m investment county-wide programme from Lincolnshire County Council. This state-of-the-art fire engine has a range of new features and capacities which will allow crews to tackle fires more safely and effectively. Cllr Dobson said: 'We would like to Mickey Culff, Station Chief, for inviting us, and the senior fire officers - Dan Moss, Dave Aaron and Jon Henderson - who came to assess the team in the photo carrying out practice drills, for their detailed explanation of this fantastic new engine.' 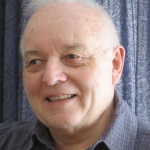 I have been a member of Thurlby Parish Council for 6 years and I am now in my third year as chairman.

Today we have published our Covid-19 UK Vaccines Delivery Plan, setting out how we plan to deliver the biggest vaccination programme in British history, to protect all those who need it most as quickly as possible.