FAQs about being a councillor 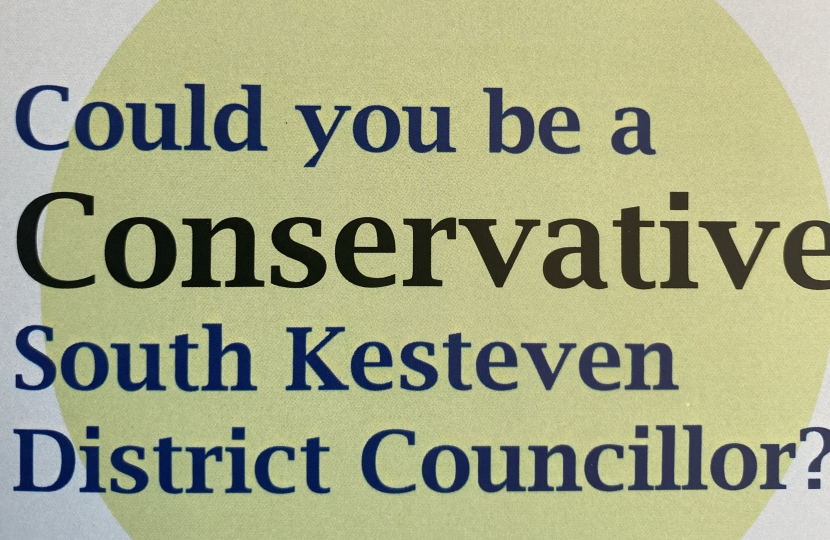 If elected, what is the time commitment?

Full council meetings are usually monthly and take up an entire Thursday afternoons. Most councillors sit on committees that look at particular areas of the council’s work and these take up a few hours each month depending on what needs to be discussed. The more committees you sit on, the more meetings there are to attend. If you are on the Cabinet you would consider it a part time job of 1-2 days a week. The Leader of the Council would usually do the equivalent of 2-3 days a week. In addition to meetings as a district councillor you will get casework, where residents ask you to help with specific matters of concern to them, and you will take a leading role in the local party in terms of campaign support in your own ward and helping colleagues. Casework and campaign work is entirely flexible and variable.

Do I get paid for being a councillor?

Councillors do not legally get a salary but they do get an allowance, paid in exactly the same way as a salary. This allowance is supposed to cover the basic costs of being a councillor and offer a degree of compensation for councillors having to take half days off work to attend meetings. South Kesteven District Councillor allowances can be found here.

Why are all the meetings during the working day?

There are many arguments on both sides of the debate about the value of meetings in the working day or in the evenings. Some committees have tried meeting in the evenings and have found that daytime meetings are currently preferred by most councillors and council officers.

Are all meetings in-person or are they online?

During the Covid-19 pandemic council meetings were moved from being in-person to online under emergency legislation. This proved to be extremely popular and when in-person meetings returned after May 2021 attendances at meetings dropped. Councils across the country have benefited a great deal from online meetings and are currently lobbying government to allow for hybrid meetings so people can attend remotely if they are unable to attend in-person. As things stand, all council meetings are in-person but this is likely to change in the near future.

How much does it cost to be a candidate?

I like the idea of being a candidate and councillor but I’ve seen how much criticism politicians get on social media. Why should I put myself through that?

I’m a solid Conservative but I disagree with the current council on lots of things. Can I stand for council when I don’t support current policy?

Absolutely. Nobody, not even current Cabinet members, will agree on everything. What the Conservative Group on the council does after the elections is a matter for the Conservative Group and if you’re elected you will be part of that group and have just as much of a voice as any other councillor. If enough Conservative councillors agree that a current policy is wrong then you can change it. Conservatives are encouraged to debate and challenge each other on policy and hold the group leadership to account. We have our debates in private and once a decision is agreed we unite to get a decision through. If there are specific reasons to vote against the collective group line, for example you promised something in your election literature, you can speak to the Chief Whip and ask for permission to abstain or vote against.

I want to stand but my area already has a Conservative councillor. Can I still stand?

Yes. Firstly, you do not have to stand in the ward you actually live in, though it would be helpful if you had a connection to that ward. Secondly, no councillor has a seat for life. Every councillor is accountable to the electorate and as a Conservative councillor they are also accountable to the members in that ward. Accountability comes through the selection process and every councillor is fully aware that the members may choose someone else to represent them next time. Indeed, most councillors would rather see an active party and people vying to be candidates than a moribund and complacent party. All councillors should be actively encouraging you to put yourself forward, even if that means they will face a contest.

SKDC or LCC? What does each council do?

Applications are now open to join the Association's Approved Candidate List, which is the list from which our candidates for the SKDC elections in May 2023 will be selected.